Slate is a type of rock characterized by particular resistance to atmospheric agents and it is easily divisible into slabs, even very thin.
It is believed that slate was used in the beginning about two thousand two hundred years ago in the Tigullio area, in the area between the municipality of Lavagna and the Fontanabuona Valley, in Liguria. 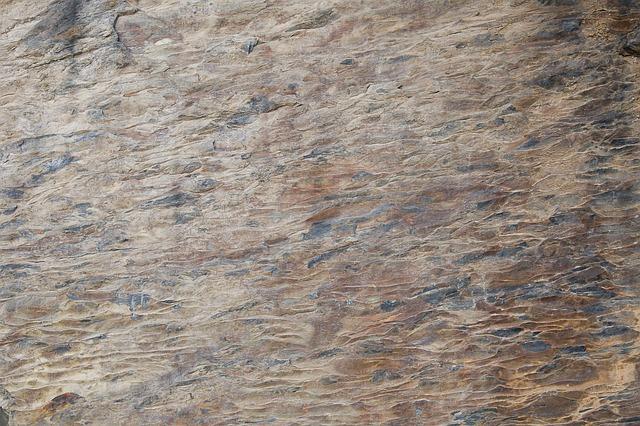 Its use is antecedent to the era of Roman domination. In fact, in the Ligurian town of Chiavari a necropolis has been found, composed of graves made entirely from this material.
The use as roofing material dates back to ancient times and culminated in the Middle Ages and then in that of the Renaissance.

The first deposits to be exploited intensively since the twelfth century were those of Liguria. Other deposits were located in Piedmont and Valle Camonica, in the Lombardy region. In recent times the slate has had a revival in the architectural use for the restoration of historic buildings, in furniture and finishing and interior embellishment.

Italian slate is a rock characterized by a very marked fixity. This unique property allows you to easily divide the slate into parallel planes with a simple blade, a technique commonly called “split”. The single sheets, very regular and uniform, have a rather high elasticity and bending strength. Slate maintains very low absorption values, a property that, combined with the greatly reduced porosity of the material, promotes protection from frost attacks. For these reasons slate is used in an excellent way as a roof covering. Another very important feature is the excellent fire resistance and the good impact resistance that makes slate plates very suitable for the construction of floors, paving and much more.

Italian slate and its uses

Slate is traditionally used for roofing, for indoor and outdoor flooring, for covering staircases and of course for school boards. It also has mechanical characteristics that make it the ideal plan for billiards. In fact, since it was invented by the Egyptians, the billiard table had a wooden top; in 1826 a London manufacturer replaced the 10 cm thick oak table with a 5 cm slate slab, improving weight, elasticity and resistance. Just the pool, especially since 1950, was the main use of slate favoring a major outlet in the US market.

For some decades, thanks to the technological development of companies in the sector, italian slate has also entered the world of interior design and home decoration, with shelves, table tops, benches, and objects of various kinds. . The technological development has also allowed the slate to reach levels of commercial competitiveness that with the entirely manual processing turned out to be impossible.

Prev post Summer House 101: How To Style It And Keep It Looking Good
Next post Five Electrical Dangers You May Not Be Aware Of

The particular Rise inside the Trend regarding Green Dwelling

3 Important Repairs or Upgrades to Make Before Selling a House

The Many Uses For Mini Excavators

New Year, New Yard Quick, easy, and affordable ways to give your outdoor area a makeover for the new year ahead.

HOW TO KEEP DUST OUT OF YOUR CLOSETS

The Organization Diet: Cut The Clutter & Improve Your Life

5 Benefits of Hiring a Local Plumber